Each year the Eastern Analytical Symposium honors Analytical Chemists who have distinguished career achievements. The recipients of these awards advanced these fields by superior work in developing theory, techniques or instrumentation.

At the 2023 Symposium scientists in six areas of endeavor, will be presented awards.  Congratulations to our awardees! 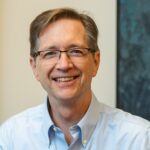 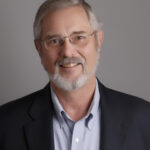 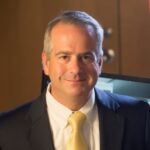 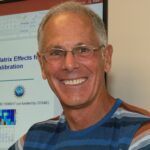 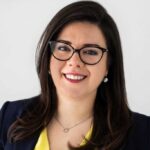 In 2023 two other awards will be presented at the Annual Symposium in November under the auspices of the presenting organizations:

NY/NJ Section of the Society for Applied Spectroscopy Gold Medal Award: To be announced

EAS Awards are selected by independent juries of experts in these respective fields from nominations received by the Award Committee from the scientific community at large or by the jury members.  Each award consists of an honorarium, travel expenses to EAS, a plaque, and the opportunity for the Awardee to present his or her work at EAS at an Award Symposium in his/her honor.

Persons wishing to make a nomination for any of the awards given by EAS should send complete documentation of the candidate (nominating letter summarizing achievements, curriculum vita or resume, a statement of the nominee’s willingness to present an address as part of an EAS Award Symposium, and arrange for at least one seconding letter from outside the candidate’s own organization) electronically (single PDF file is preferred) to:   awards@eas.org

The length of the nomination packet should be commensurate with the nominee’s accomplishments, but should be limited to six to eight pages. The deadline for 2024 award nominations for all awards is September 1, 2023.